Badminton is usually played on the mats made specifically for badminton, especially the formal match. One will notice that the court is divided by a net into two halves. The standard court contains lines for both singles and doubles play. Doubles play is designated by the outside lines, while singles uses the baseline and inner sideline. The doubles court uses the same length as the singles court, but a wider one due to the usage of the outer sidelines. More descriptions about the parts and lines are described below:

1) Baseline is the back line that runs parallel on both ends to the net, and the length of this line is the entire width of the court.

3) Short service line is the line that covers the width of the court and is the closest line that runs parallel to the net.

5) Doubles long service line designates the back-service line for doubles and spans the width of the court. 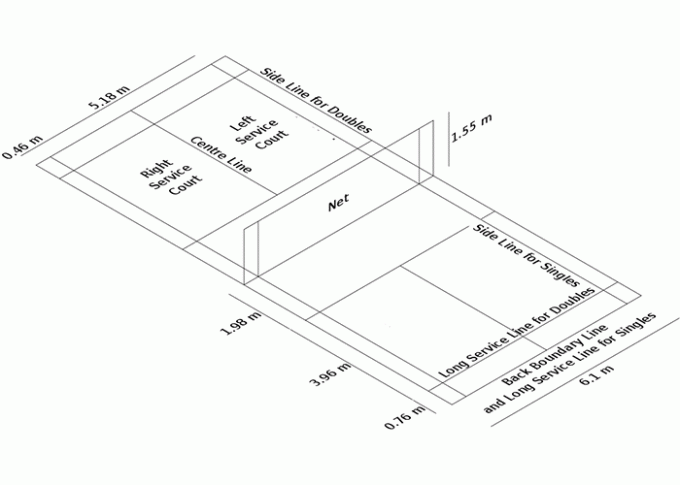 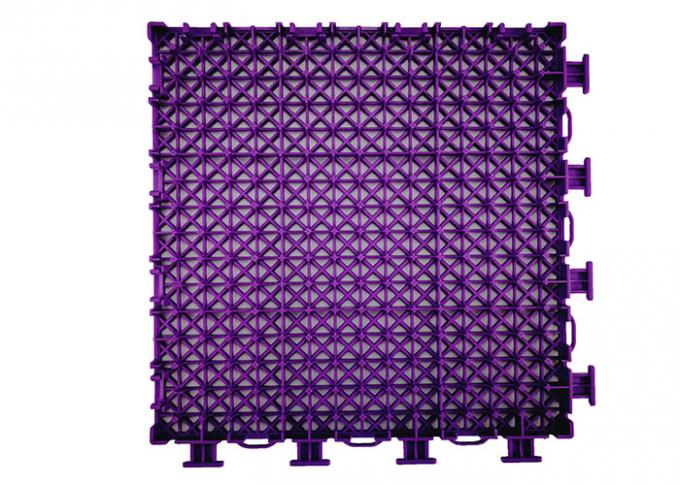 Email us to get your professional court design, free.